When Piedmont Pines neighbors created the association's first-ever strategic plan in 2004, Support our Public Schools was identified as a key goal.  We established a dedicated position on our board to serve as liaison to the three schools, Joaquin Miller Elementary, Montera Middle School and Skyline High School.  The role of our liaison is to: 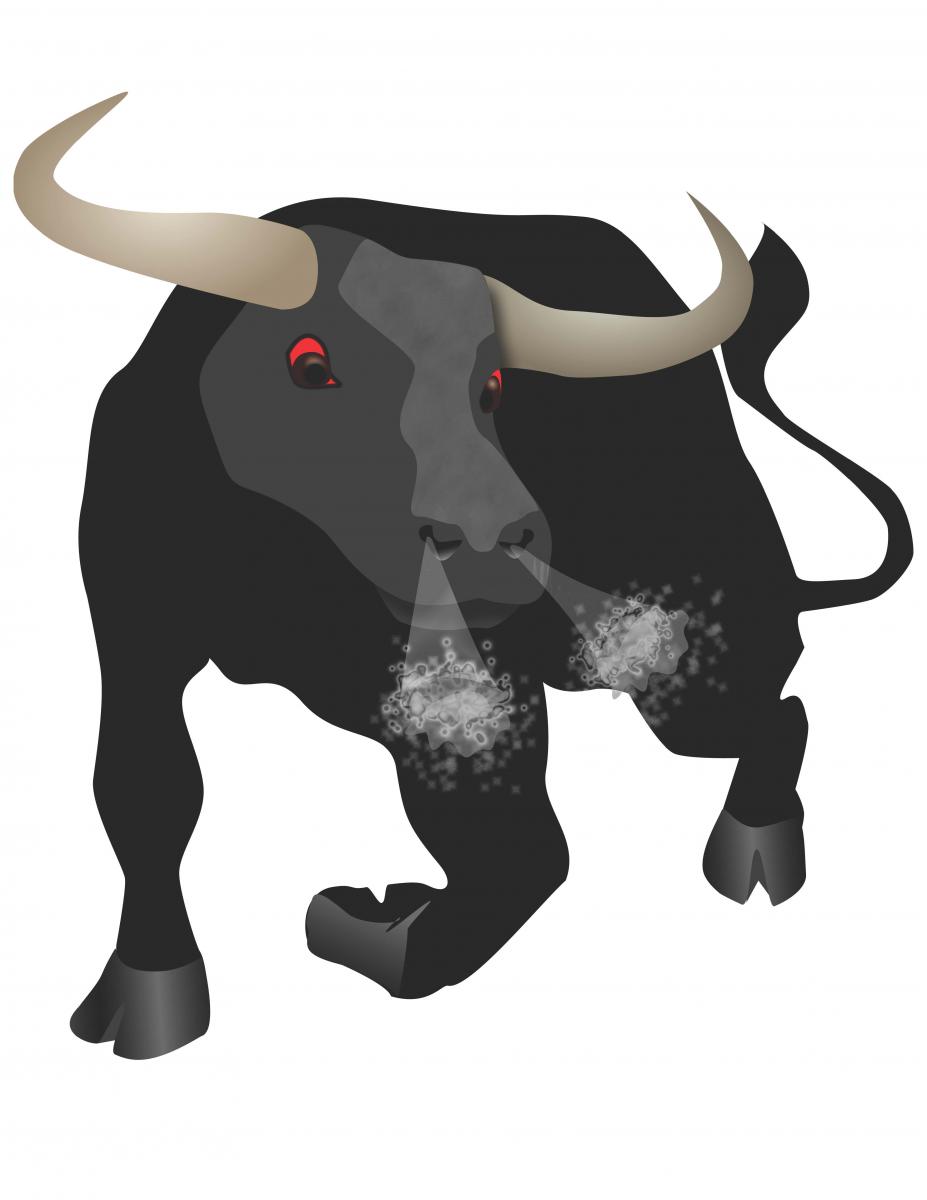 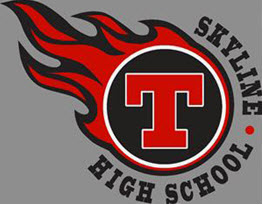